How Does the Fermentation Process Work? 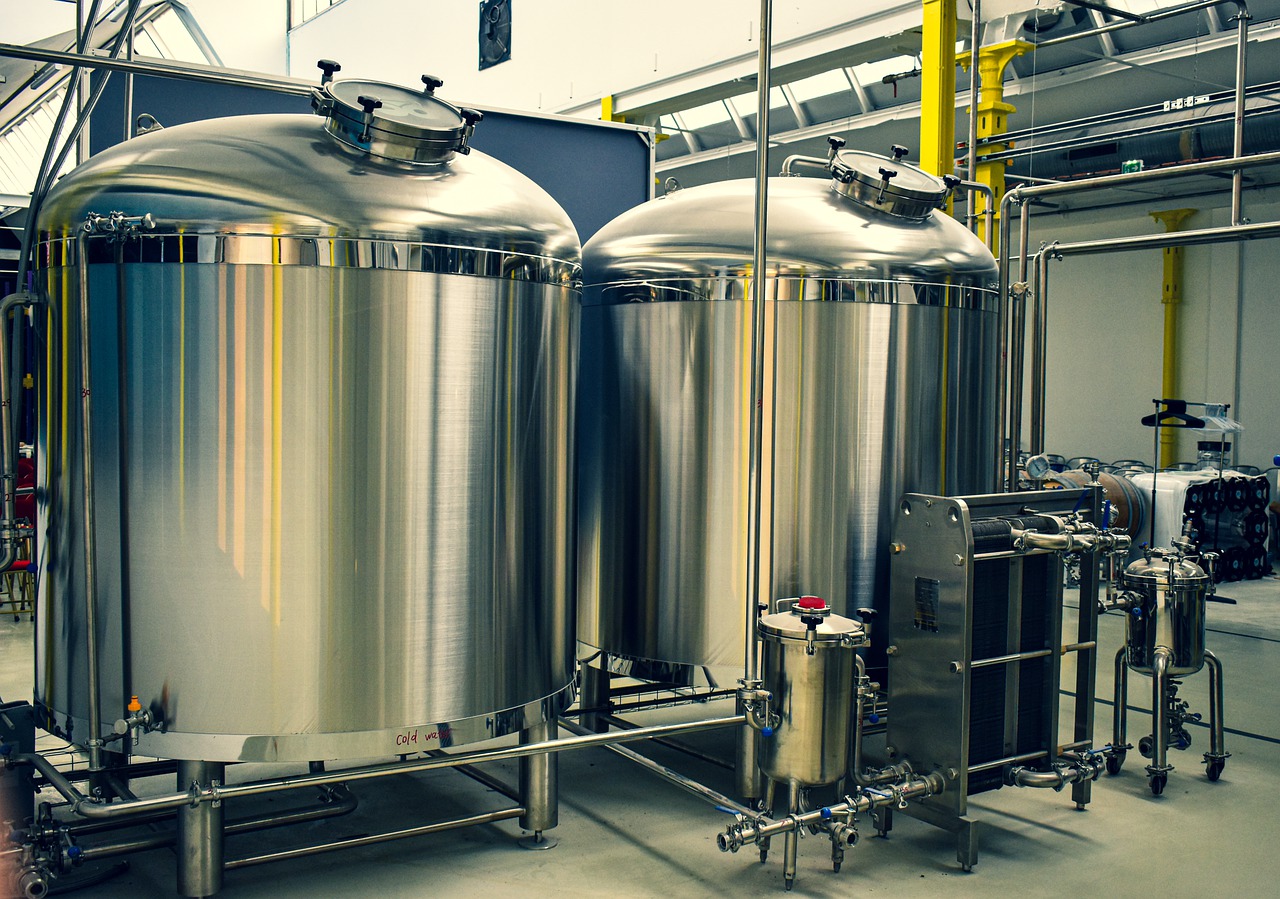 Fermentation goes way back, even down to the Neolithic period. This was even before humans knew the science involved in the process. Thankfully, this was changed through the works of Louis Pasteur, a French microbiologist who discovered that fermentation was caused by living organisms. But how does this all work? What goes on during the process?

These are the questions we will be answering in this concise yet informative read. But, before we get into all that, let us start by defining fermentation.

Fermentation refers to metabolic processes that involve the use of microorganisms to create a change in beverages or food. It can be done to increase the beverage or food’s flavor, preserve it, or even provide health benefits.

The root word “ferment” is gotten from Latin “fervere” which translates to “to boil”. Ironically, this process is done without any heat at all.

Microbes often generate adenosine triphosphate through respiration. One effective way to do this is via aerobic respiration since oxygen is required for it.

The process for this type of respiration can be likened to fermentation; however, it is the type that happens when oxygen present is not enough. The main difference is that organic molecules such as lactic acid are produced in this case and not pyruvic acid.

Based on the environmental condition, individual microbes and cells can switch between these different energy production modes. Typically, organisms get energy anaerobically via fermentation.

There are 3 fermenting methods:

This is used to produce beer and wine. It involves the breaking down of pyruvate molecules in sugars or starches with yeast for them to become carbon dioxide molecules and alcohol.

Sugar and starch in fruit and grains are fermented into sour condiments and vinegar. Examples of products gotten from this method include wine vinegar, kombucha, and apple cider vinegar.

Bacteria and yeast strains are used to convert sugar and starch to lactic acid. You can read this to learn more about lactic acid. This process is used to produce and preserve inexpensive yet wholesome foods that are vital for feeding impoverished areas.

Pickles, yogurt, sourdough bread, and sauerkraut are some of the foods that are made with this process.

The stages of fermenting are often based on what is being fermented. However, the entire process can be classified into two main stages:

The primary phase often starts with the microbes rapidly acting on the raw ingredient which can be anything from dairy, vegetables, and fruit. Any yeast or any microbe present will change carbohydrate into acids or alcohols.

This stage is often longer and may take a couple of days and in some cases even weeks. During this stage, alcohol levels are increased while the microbes or yeasts die off since their source of food (carbohydrate) will become scarce. Certain equipment is used for bulk production in this phase. You can check ABS Commercial to learn more about the kind of equipment needed for secondary fermenting.

This stage is used by brewers and winemakers to make alcoholic drinks. The ferment’s PH would typically differ when it starts, this would affect the chemical reaction between the environment and the microbes.

However, once the alcohol level is between twelve and fifteen percent, the yeast is killed out completely. This would stop the fermenting process. When this happens, distillation would be done to remove the water from the alcohol. After which, the alcohol can be condensed if a high percentage is desired.

Many of us are aware that certain foods and beverages are fermented so they can be consumed, but not everyone is sure of the whole science of the process. This is why, in this article, we have discussed what exactly happens during fermentation and what is responsible for it.

78Recipes is your new go-to resource for recipes from around the world. We’ve created 78recipes as a resource where you can learn a new thing or two about an old or new recipe and to find out ones you never had the chance to till now! Regardless if you’re an expert or a beginner and just trying to navigate the cooking world, this is the right place for you